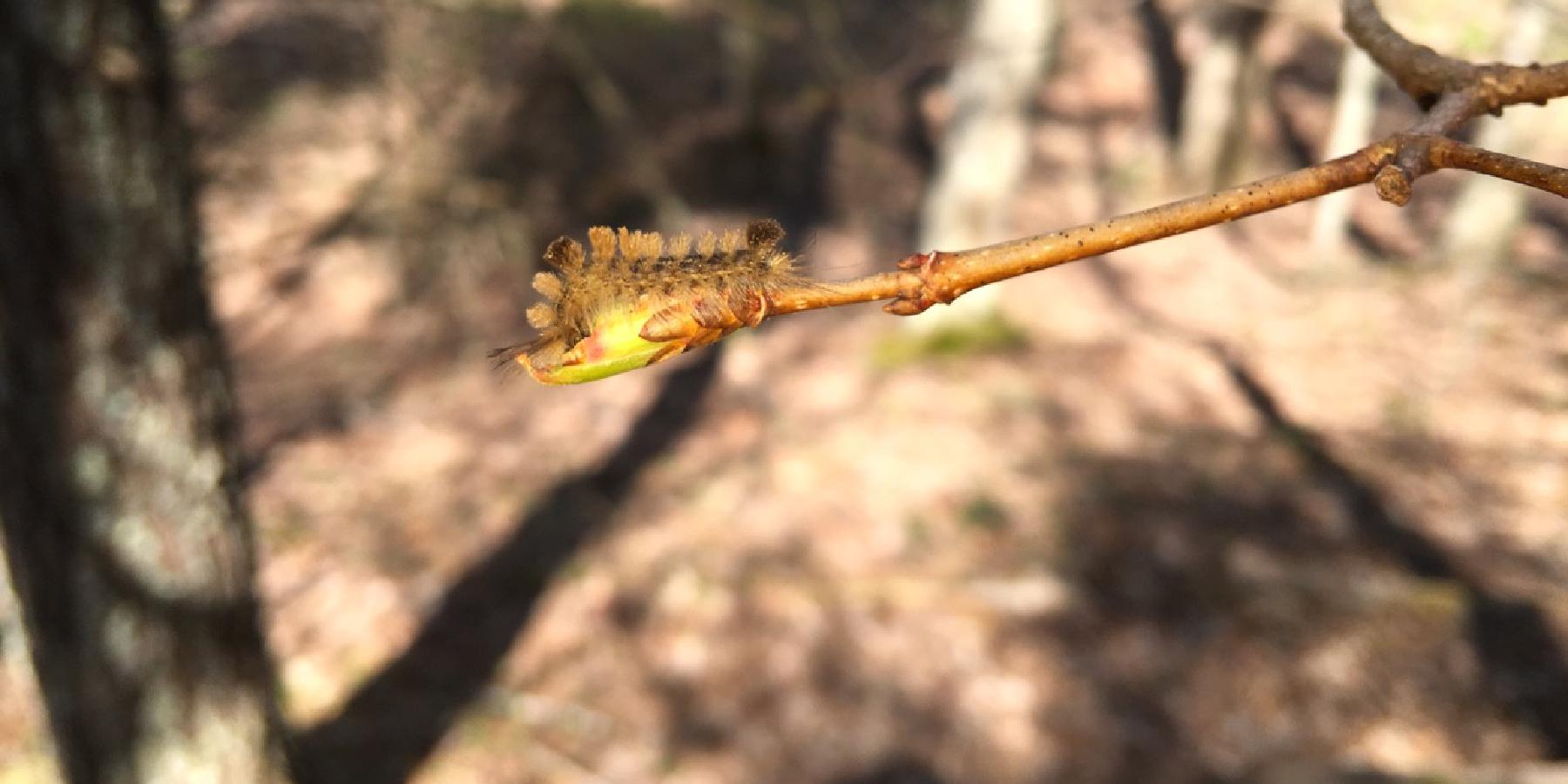 I’ve been arguing gun control for, gosh, a quarter-century now. I think I’ve heard all the arguments against. My favorite was “oh, so you’re going to regulate cars now? Because cars kill people, too.”

That one died after everyone realized that hey, we’ve been regulating car ownership and construction since the 1970s and it’s worked pretty damn well.

Another two we ought to retire are “If people want a gun they will get a gun” and “If people can’t get guns, they will just use something else.”

Here’s the thing: guns are the choice for these kinds of incidents for a number of reasons.

All of this makes guns very attractive and effective as an implement of terrorism.

Gun regulations (not total gun bans) work to make guns less attractive and effective. Have the countries where guns are regulated ended gun violence? Of course not. But they have many fewer instances of gun violence than we do, because guns are both more difficult to obtain and much harder to transport. You can’t buy them in the open, you can’t carry them in the open, they raise eyebrows everywhere you go.

So people will just buy something else, right?

Well, what are they going to buy? Guns are the only weapon that fits the bill here. Everything else is already difficult to obtain, difficult to use, hard to transport with malicious intent. If you step down to a weapon that’s easier to obtain, use, and transport, you can’t count on killing nearly as many people. At that point it’s a murder weapon, not a tool of terrorism.

Yes, if people are dedicated enough they will get a gun. But that’s just one thing.

Are they that dedicated?

Can they do it without getting caught?

Can they get ten guns?

Can they store them?

Can they transport them without drawing law enforcement attention?

Right now, thanks to the efforts of gun nuts countrywide (and apparently Russian financing) the answers to all of those questions are “yes.”

The point of gun regulation is to make those answers “no.” This is how regulation works.