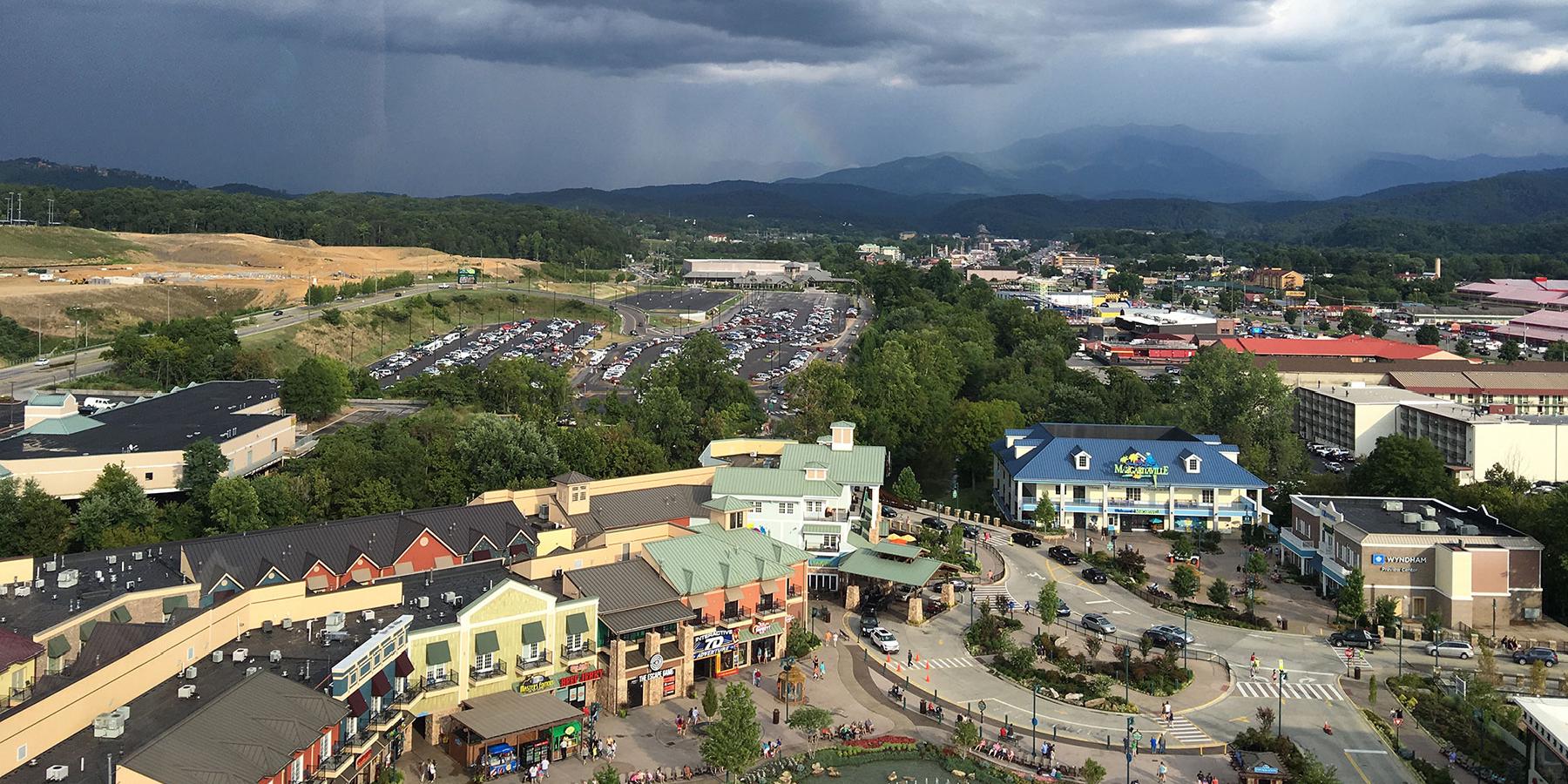 Advertising abandoned ethics and it's destroying our country.

I got my start in advertising. I spent my summers off from Virginia Tech prepping ads to run in the print edition of the Bristol Herald Courier, my hometown paper.

This is how it worked: We had a certain amount of space each issue that we needed to sell. Our advertising department would sell the space in ad contracts. Advertisers would bring us the ad copy and sketch the design, someone else would make sure it fit our rules, and then I’d put it all together to get it in front of the press camera. Sometimes we’d get ads that had been designed by an agency that we weren’t allowed to touch, but not often.

After graduation the BHC brought me on full-time to work ads, provide technical, and create their first web site. When it came time to sell ads we approached it like print. But while our advertisers were used to buying ad space on a newspaper, the web was something else entirely. They didn’t know this beast. They wanted to make sure it would work.

The ad sales guy wanted to prove it. “Can we see how many people clicked on an ad? Or who they are?”

Understand that this was 1996. No one in the building - not even me - had full-time Internet access. I uploaded the web site every day through a modem. I had taught myself HTML. The first release of CSS wasn’t for another several months. Google didn’t exist. Yahoo was a powerhouse. So I said “no.”

I asked: “can you tell who bought something because of seeing a newspaper ad?” Of course not, not without a coupon. I argued that even if it were technically possible to tell how many people clicked on an ad, it’s not data we should give up easily. Did we really want people to be judging the value of advertising based only on immediate engagement?

A quarter-century of online advertising later and I’m pretty sure the answer is still “no.” But it is a thing we did anyway.

Traditional advertising works like this: a publisher sells space (or time, which is just a different kind of space) on a publication to an advertiser. That advertiser decides to run ads in the publication by comparing the publication’s target market to their own target market, and the value of the advertising largely depends on the publication’s reach within that market. There are rudimentary ways of measuring how effective those ads are, but generally speaking no one expects you to put down the newspaper and rush off that instant to Wild Bill Gatton’s car lot.

Almost none of that is true with online ads. Thanks to sophisticated and breathtakingly intrusive data collection methods, ad networks - which serve as the ad space clearinghouse - sell access to a target market directly instead of using a publication’s market as a proxy. Publishers don’t really know whose ads are running on their sites. Likewise, advertisers don’t really know whose site they are running ads on. Publications are little more than cheese in a mouse-trap.

Cheese in a very confusing mousetrap. A hippie who sees an ad for his bicycle while hate-reading Breitbart is going to feel betrayed by the brand. But the brand is not advertising on Breitbart, just “whatever pages hippies are looking at.”

If that hippie then goes to a left-wing politics site and sees an ad for the NRA, it’s not because the NRA is advertising on that site. It’s because the ad network thinks they now have a profile of a hippie gun nut.

So, while the advertising marketplace has become a lot more efficient, the risk of making a bad impression and pissing people off has actually become quite a bit greater.

What’s got a lot of people really upset about advertising right now is a WIRED story about Trump’s advertising strategy on Facebook which appears to show advertising rate favoritism to Trump:

Because Trump used provocative content to stoke social media buzz, and he was better able to drive likes, comments, and shares than Clinton, his bids received a boost from Facebook’s click model, effectively winning him more media for less money.

This is not political bias. It is click bias, and it is what I was worried about happening back in 1996 when we all first started thinking about advertising online.

With traditional advertising, advertisers pay to put their message in the same general vicinity as people’s eyeballs. Their purpose is to communicate something to you. Buy a used car, buy a sundress from Proffitt’s, vote for Pedro, etc. Ultimately the intention is to drum up business, but the way it does that is by sticking something in your brain for you to think about later.

This is why Coke still advertises even though everyone on the planet fucking knows what Coke is.

The closest comparison in online advertising is called the “cost-per-impression” model, sometimes also referred to as “CPI” or “CPM.” Ads are sold based on how many times the ad gets displayed. This is very similar to print because what matters is how often and widely the ad is run.

More popular, however, is the “cost-per-click” (CPC) model. Here, advertisers only get charged when the ad is clicked. This is great for advertisers because “getting the message out there” is now essentially free, it’s only immediate engagement that gets charged. It really sucks for publishers, however, because it means they don’t get paid unless the ad is clicked.

This has lead to some shady, dishonest site design and I have no doubt you know what I am talking about.

But it has also led to the pricing strategy described in the WIRED article linked above: if your ad is not likely to generate clicks it costs more than an ad that does. Clinton’s ads were designed for messaging. Trump’s were clickbait. Trump’s ads got more clicks, so Facebook sold him space at a cheaper rate because they expected to make the difference up in bulk.

CPC advertising devalues the traditional impact of advertising in favor of pricing the immediate act of clicking. As a result, if you can drive a lot of clicks you can make a lot of extra impressions for free.

Trump’s team took advantage of this. Clinton’s team did not.

Trump would not have been able to get this sweet bargain in traditional advertising.

Those advertisers are leery about broadcasting inflammatory ads because they know they can’t target the audience precisely. They also know they are responsible for every word uttered during the break, every photo printed with their press. They know who they are buying from, and the people doing the buying know who they are dealing with, too. It is a relationship.

“We use an ad network,” they both say. “We really have no idea what’s going on.”

In 1996 when websites were something you had to explain to everyone and the idea that you could read the newspaper on a computer you took with you to the bathroom, my biggest concern was that tracking clicks would drive down the price of our product by undervaluing most of its worth in favor of that minuscule value that was accurately measurable.

I was right about that.

I did not foresee that in the process we’d also create a world where it’s simple and cost-effective for hostile governments and domestic radicals to coordinate a national political advertising campaign and tip an election in their favor. Who could have foreseen that?

It makes me wonder what our next tiny innovation will do.